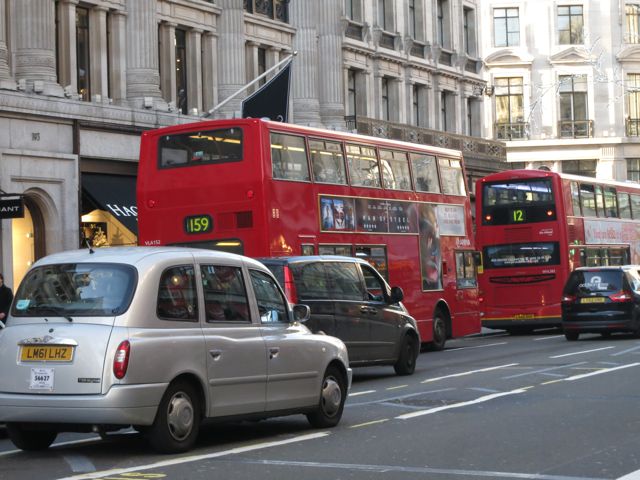 Cockney Rhyming Slang: You Won’t Adam and Eve It!

The English language is full of quirky idioms and ways of speaking, but surely one of the quirkiest is Cockney rhyming slang.  Although most historians agree Cockney rhyming slang originated in  London’s east end in the mid-nineteenth century, there are various theories as to how this particularly British linguistic phenomenon came about. The most common view is that it was invented as a way to confuse outsiders, particularly the police. Many of the expressions have now made it into everyday British parlance.  For example the common slang expression “to have a butcher’s”, meaning to have a look, originally comes from the Cockney rhyming slang “a butcher’s hook”.

Here are some of the most popular expressions: Another thing to note about Cockney rhyming slang is that although most of the expressions are two- or three-word phrases, when they are used the second rhyming word is omitted, making the meaning even more elusive to listeners who are not in the know!

“So now you know all about Cockney rhyming slang, next time you’re having a bit of a barney with the old trouble and strife, you can get your China on the dog and bone and ask if he wants to scarper for a few Britneys!”

(If you still have no idea what this sentence means, get some translation help here!)

Ten Most Powerful Words in the Business World
Communication is about being clear and precise. Incorporate these then words into your vocab and gain some power!

Time to stop candy-crushing! Get productive in your spare time with these top ten iPad apps for learners of English.