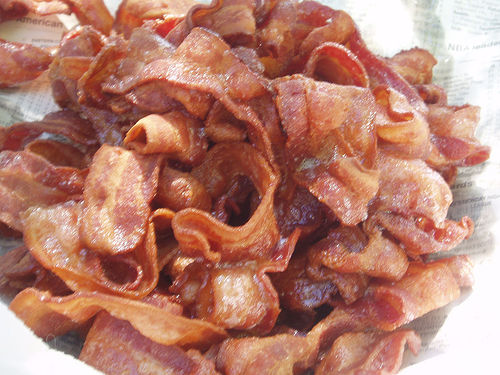 In recent years, it seems to have become fashionable to add the suffix ‘-isation’ to popular topics to create buzz words.  When added to a word, ‘-isation’ creates a noun that denotes the act, process or result of an action e.g. general (adjective) + isation = generalisation (noun).

When used sparingly, there is nothing wrong with the ‘-isation’ suffix.

For example, ‘globalisation’ is much more concise than ‘the increasingly homogenous nature of culture, society and economics across the globe’!

However, nowadays it seems you can’t move for newspaper articles proclaiming the spread of ‘coca cola-isation’ or the rise of ‘Obama-isation’!

It isn’t only journalists who have fallen prey to this trend, it crops up in government and official publications too.  For example, a manual for interpreters at the Shenzhen Universiade included the word ‘venueisation’ (to turn something into a venue??). Here are some of the strangest examples I have come across:

Another suffix that seems to be cropping up more and more is ‘-nomics’ (as in economics), what Nancy Friedman calls,

“the go-to suffix for every trend in search of a pseudo-scientific reason for being.”

Perhaps the worst example I have seen of this trend is ‘Spousonomics’, which comes from the title of a marriage-improvement manual.

I do have to admit that many of these terms are quite snappy and they certainly fit in with today’s social media driven world where you often only have 140 characters to get your point across. On a day to day basis there so many sources of information competing for our attention, that content providers have to find a way to steer our glance towards their particular point of view, and a catchy buzz word might just be the way to do it.  Yet at the end of the day I can’t help but feel that they are simply a lazy way to get around explaining a more complicated concept.

British slang for tea – their national drink. How many ways are there to describe a cup of hot water infused with tea?!

The secret of good writing is to be as clear and concise as possible. Write more with less!

Muphry’s Law: if you write anything criticising editing or proofreading, there will be a fault of some kind in what you have written!