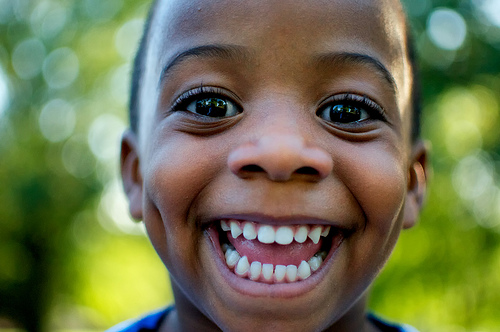 The most famous set of made-up words in the English language is known as Sniglets (see my recent post here about these words).

The other day I fell upon this brilliant crowd-sourced dictionary, Pseudodictionary, where people upload words or expressions they have invented to fill a gap in our language. Here are some that are sure to bring a smile to your face: flink – To cause someone to blink by flicking your finger(s) at her.
e.g., She’s so nervous, I can flink her from across the room.

photokillia – The opposite of photogenic.
e.g., I have a severe case of photokillia.

urglyburglies – That feeling in your stomach when you don’t know if you’re anxious or hungry or what.
e.g., Leave me alone. I’ve got a bad case of the urglyburglies.

amusion – Noun form of “amuse”. Used in place of “amusement” and so much more compact.
e.g., The amusion Marty found in the situation was enough to make him laugh aloud.

scuser – A scammer and user; a person who scams and uses people to get what she wants.
e.g., The pretty scuser convinced her latest man to let her daughter move in, and then convinced him that they needed a brand new house for themselves only for more privacy, leaving the old house for the daughter. The scuser really pulled a slick trick on the old guy, finally getting her new house.

When you need five minutes of break from work, visit the site and click on the randomerizor. You are sure of a little chuckle!

Who owns the English language?

How to avoid an angry email meltdown