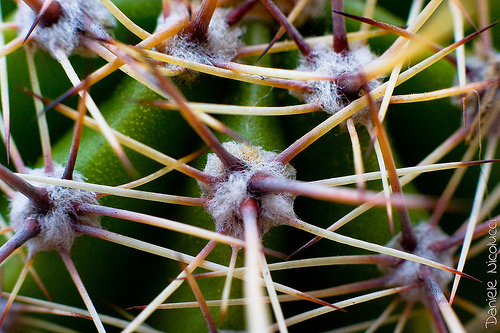 Retrieving Words from Our Memory Bank

I believe that our brains are so clever that when we want to express something our word retrieval system pulls out the ‘right’ word from our memory banks.

Only, sometimes that word is in the wrong language, meaning not the language in which we are conversing. I don’t believe this is a brain malfunction, just our brain being incredibly accurate in trying to match our feeling or thought to the ‘right’ word. When you speak more than one language this can happen regularly, especially if you speak several languages every day. Now if you live in a bilingual family as I do, you start to see a new ‘mongrel language’ evolve, a sort of merging of the two languages. Sometimes there just isn’t the term in the other language to express how you feel and as you know everyone present speaks both languages, you don’t try to find it in the language you are using. I like the term ‘mongrel’; I stole it from the expression ‘international mongrel’ used to describe people that were born in one place, grew up somewhere else and settled in a further country.

When two languages have similar etymological roots – such as French and English – there are a lot of words that sound the same but don’t have the same meaning. In French they call these ‘faux amis’ (false friends), the official English term being ‘false cognates’, which I’m sure only academics use. I’m forever telling my children who speak English at home and French at school that they are making literal translations from French. When back in a monolingual situation, I find the two languages can be untangled quite easily, but at home what tends to happen is that the actual words merge into new expressions, with their roots in both languages.

In our family we have a whole raft of expressions that my children have coined from speaking English and French everyday. Here are some of the ones that are comprehensible to the outside world:

To disconcentrate someone
From the French – se déconcentrer meaning to lose one’s concentration
For ex: Stop banging your pencil on the table, you’re disconcentrating me!

Malheureusely
From the French – malheureusement meaning unfortunately
For ex: Malheureusely Mum, I didn’t do very well in my maths test.

Definiment
A cross between décidement in French (really) and definitely English. We use it to mean – of course, that goes without saying.
For ex: Would you like another slice of cake? Definiment!

Frenchification
To frenchify a word or expression
For ex: That word does not exist in English, you’ve just frenchified it.

To faux-ami a word
This happens when the word exists in the other language but has a different meaning, an example of this that has brought many a laugh and doubtless a look of surprise is the French word préservatif which does not mean ‘preservative’ in English but condom.

Do you have use any words that you have coined from two different languages? Please share them with us.

These people can taste words

Top 10 Books of the English Language