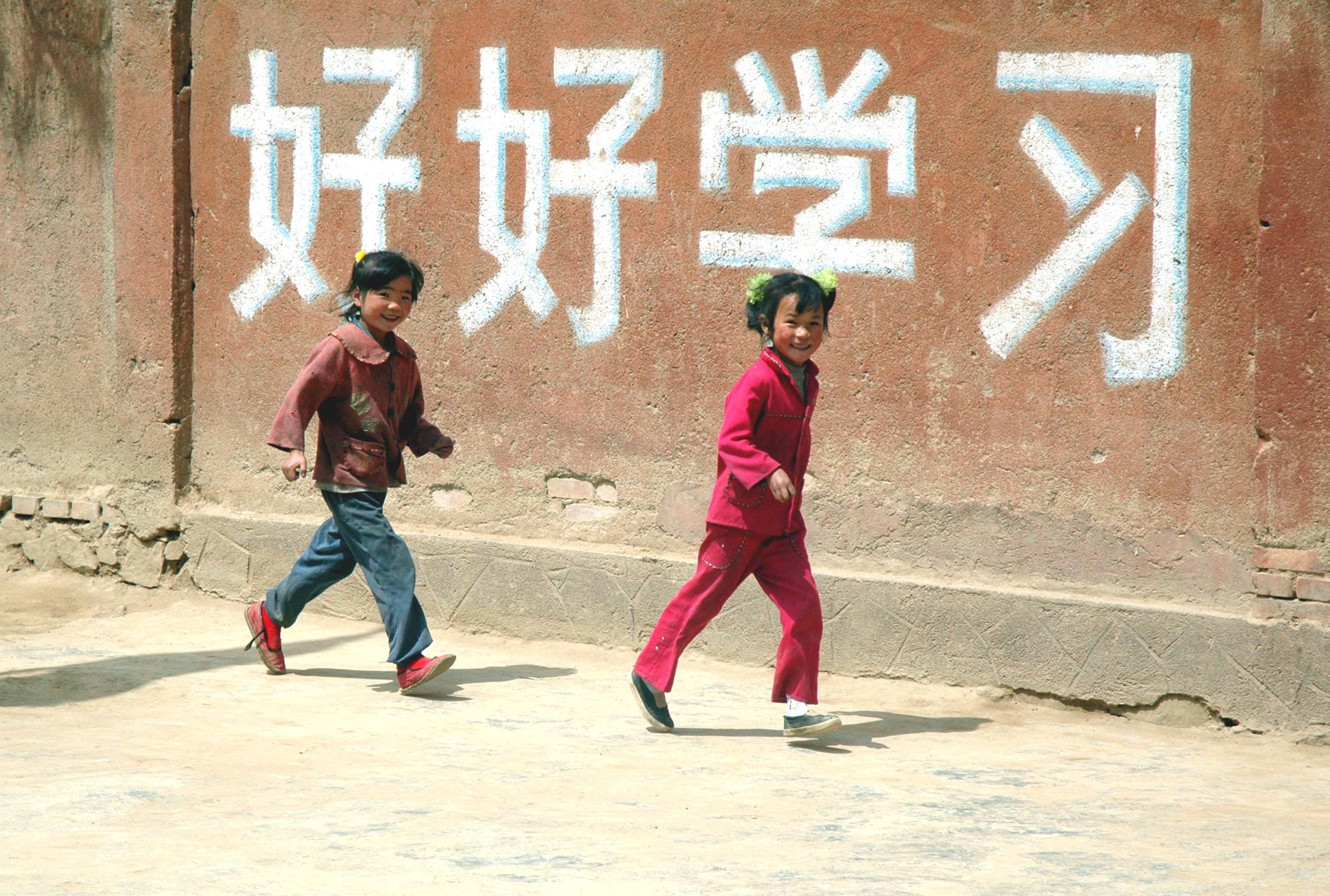 Learning a New Language – Set a Goal Big Enough to Scare Your Pants Off!

How big is your goal?

You’re wondering which goal I’m referring to, aren’t you?

Well…  that of learning a new language, of course!

As the founder of an English editing company, I get asked the same question repeatedly:

“How can I improve my English?”

I find I never seem to have a clear-cut answer. I blather basically, whereas I should be asking the three questions above – or, more precisely in this case perhaps:

Exactly how well to you want to speak English?

By when do you need to attain this level of English?

What commitments have you made to yourself and others?

I’ve studied many languages myself, some successfully, others not. I speak fluent French, intermediate Spanish and shameful Mandarin Chinese (I’ve lived in China for eleven years)!

I’ve already written about my frustration with learning Mandarin – this post is someone else’s story. Someone who had clear answers to the above three questions before he started studying Chinese.

He had a really BIG goal – to speak Mandarin Chinese well enough to perform stand-up comedy in front of a Chinese audience – and make them laugh.

One year is the length of time he gave himself to achieve this audacious goal. I watched the six episodes in one three-hour marathon the other night at an Irish Network China event. The series is brilliant and Des is a natural comedian.

He immersed himself in China and the Chinese language for a year: he lived with a Chinese family, studied Mandarin at university here and worked a stint in a restaurant in north-eastern China were no one spoke any English. After just eight and a half months, he did his first stand-up gig in Chinese and two months later he opened for a famous Chinese-American stand-up comedian, Joe Wong, in front of a live audience in Shanghai — and they laughed! He even went on to appear on two Chinese dating shows with a combined viewership topping 40 million!

What struck me though, as I cycled home after viewing Breaking China and hearing Des share some of his China anecdotes, was not the fact that he had accomplished it, but why I thought he had been able to do so.

So that’s it then. That’s the secret behind learning a new language.

Set your sights high – a goal ambitious enough to scare the pants off you, but not so unattainable as to make you give up!

Define how long it will take – short enough to put the pressure on but long enough to be realistic.

Make yourself accountable to a higher power – if no TV producer is available, find someone or a group of people you respect enough (and fear enough!) to deliver on your goal.

Not everyone can take a year off and immerse themselves in a language. But everyone can make their own “self-immersion programme” with films, TV shows, podcasts, reading material, (online) language partners, smartphone apps and, oh so much more!

And remember, your language quest begins with three key questions. Miss the second one and you could be studying – without making any real progress – for a very long time!