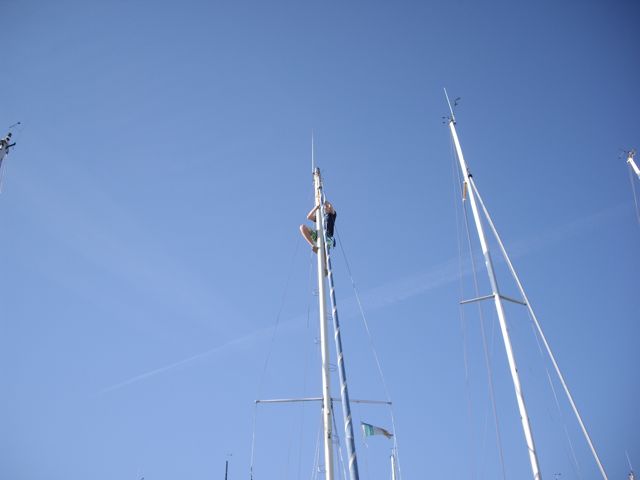 ‘Blue sky thinking’, ‘pushing the envelope’, ‘thinking outside the box’, all expressions that make one BBC journalist’s teeth ache! Jenni Murray, a BBC Radio 4 presenter, recently discussed language on the Women’s Hour programme and posed the question: “Is use of language holding women back at senior level?”

Contributing to the discussion were Elaine Owen, a business owner and member of several boards, and Judith Baxter, a doctor in applied linguistics.

“Women take account of colleagues’ views and that gets built back into what they say, sometimes very explicitly.”

While they speak women are assessing what they think the other parties will say and these perceived criticisms from others will be fed back into what they say. She gave an example of how a woman might speak in a work situation:

“I know what you’re all thinking, we’ve been here before haven’t we?”

The three women seemed to agree that women showed more sensitivity, responsiveness and awareness of other people in their speech and their leadership style. They also agreed that women who worked in a more dominant style would use a more dominant discourse. They didn’t think that women were necessarily held back at senior level but felt that women could benefit from training in how to speak in male-dominated environments, such as boardrooms.

Both women being interviewed agreed that men are much more likely to use expressions like ‘blue sky thinking’, ‘pushing the envelope’, ‘thinking outside the box’. They added that they didn’t like this kind of jargon and didn’t use it themselves.

I looked up the three expressions and discovered that the UK’s International Advertising Bureau (IAB) carried out a survey in 2009 to identify the top ten most hated cheesy business phrases. Guess which one came out on top? Blue sky thinking. What does it actually mean? Open-minded thinking in the sense of  ‘as wide and clear as the blue sky’.

‘Pushing the envelope’ is an expression that comes to us from the aeronautics industry via Tom Wolfe’s 1979 book about the space programme The Right Stuff. It means to try to extend the current limits of performance. You can read more about the expression’s origins on the World Wide Words site. Thinking in the box?

‘Thinking outside the box’ simply means to think beyond the problem, to think differently.

If you’re wondering what the other nine most cheesy business phrases were, here’s the list:

You can read the full IAB article here.

Do you have any pet business phrases that get on your nerves? Please share them with us.

How to say “sorry”

When should one use “a” instead of “one”?