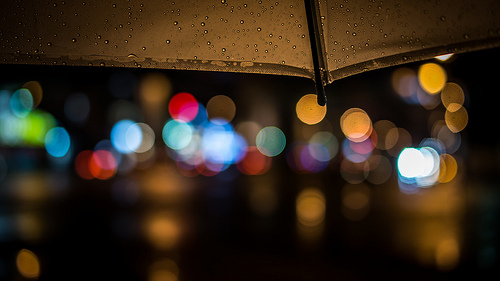 When It Comes to Writing, Perhaps Less Is More?

“Simplify, simplify” – that’s William Zinsser’s approach to writing good English. I’m reading his classic book “On writing well”, first published in 1976, because what he says is valuable for anyone who writes, whether for work or as a hobby.

Zinsser says the secret of good writing is to be as clear and concise as possible.

“Every word that serves no function, every long word that could be a short word, every adverb that carries the same meaning that’s already in the verb, every passive construction that leaves the reader unsure of who is doing what – these are the thousand and one adulterants that weaken the strength of a sentence.”

Or, to take Zinsser’s advice and put it another way – a lot of people write a lot of rubbish these days.

People often needlessly use long words because they think it makes what they are saying seem important. If a sentence is simple they think it doesn’t sound serious enough.

There are plenty of examples of this all around us. Here’s Zinsser’s: “The airline pilot who announces that he is presently anticipating experiencing considerable precipitation wouldn’t think of saying it may rain.” Such examples are amusing, but vague language can also be used deliberately to mask unpalatable truths. In a famous recent example, the US government used the vague phrase “collateral damage” when it meant “civilian casualties”.

Fighting back against the onslaught of meaningless and misleading English are groups such as the UK-based Plain English Campaign, which argues that everyone should have access to clear and concise information.

The group works with various British government departments and other organisations all over the world to help them produce clear documents. It also highlights poor use of English, such as a London borough’s announcement that it would introduce a “humane parking scheme”.

During my journalism training, I was repeatedly told I had to write both clearly and entertainingly, otherwise people reading my articles would get bored and stop.

Such a demand can be daunting for people with English as a second language who have to write in it. But some of the clearest communicators I’ve met have been people from different language backgrounds who use English simply and clearly. And it’s fine to use “globish” for writing as well as speaking.

In any case, as Zinsser says:

“Remember this in moments of despair. If you find that writing is hard, it’s because it is hard.”

About the Author: Tom Spender is a freelance journalist and translator. You can find his writing and photos at tomspender.com.

The pitfalls of English Pronunciation

Learn how these professionals use English at their work everyday.