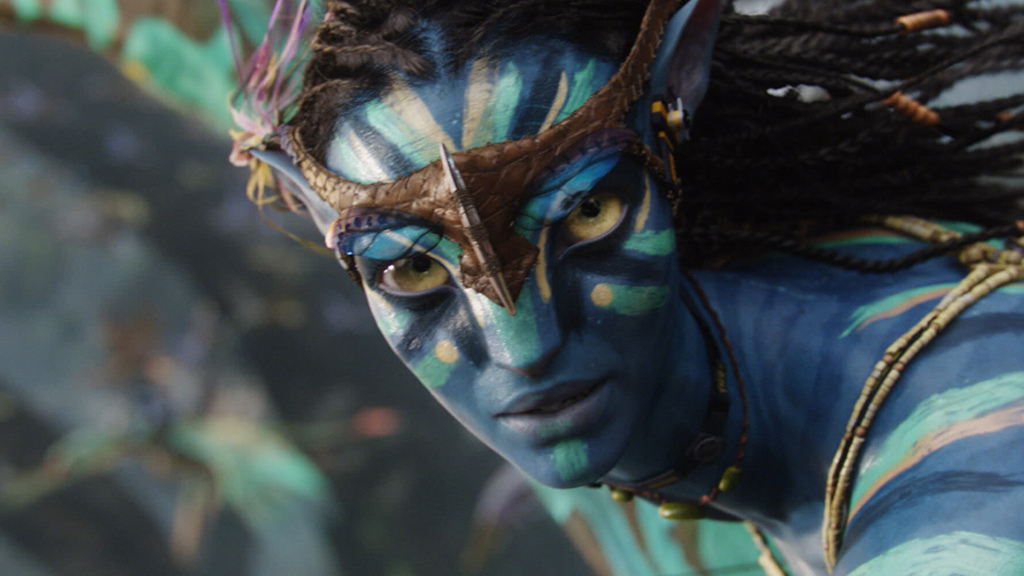 Na’vi – the Language of Avatar

We all know that learning a different language is a huge challenge, perfecting your mother tongue is hard enough as it is. So how about inventing a completely new language from scratch? In this article from Vanity Fair, Paul Frommer speaks about how he went about creating Na’vi, the language spoken in the Hollywood blockbuster film Avatar.

According to Frommer it is not based on any one language in particular, though some have commented that it sounds vaguely like German or Japanese. Whatever its roots or similarities with other languages, it certainly seems to be growing in popularity. It even has it’s own website – www.learnnavi.org – where you can go to enlighten yourself about Na’vi vocab, grammar rules, numbers, phonetics etc and become a fluent Na’vi speaker if you so wish. Or for a summary of some of the rules and highlights of the Na’vi language have a look at Paul Frommer’s post on Language Log.

With the huge success and popularity of the film and Cameron’s plans for the sequel already underway, there is a chance that Na’vi may overtake Klingon* as the most widely spoken ‘alien language’. (Apparently Hamlet has actually been translated into Klingon!) Who knows, maybe in the future we’ll be going to the theatre to see Na’vi productions of Romeo and Juliet or A Midsummer Night’s Dream.

* Klingon is a constructed language spoken by the fictional Klingons in the Star Trek films. Marc Okrand developed Klingon from a few basic sounds and words into a complete language, with its own vocabulary, grammar and usage.

Done with Na’vi? Maybe you should pick up some Cockney slang.

Or, learn how to talk like a East Londoner, innit blud!

Did you know some people can actually taste words…?