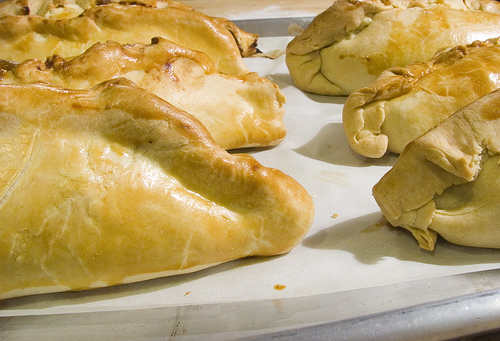 There are various different laws at work in this world (Sod’s Law in particular is one that I’m very often reminded of), but this week I discovered a law that is particularly relevant in our field of work: Muphry’s Law.

Not to be confused with Murphy’s Law (which states ‘Anything that can go wrong, will go wrong’), Muphry’s Law is in fact the editorial application of Murphy’s Law. It was coined by John Bangsund in the 1992 Society of Editors Newsletter and states that:

a) if you write anything criticising editing or proofreading, there will be a fault of some kind in what you have written;

b) if an author thanks you in a book for your editing or proofreading, there will be mistakes in the book;

c) the stronger the sentiment expressed in (a) and (b), the greater the fault;

d) any book devoted to editing or style will be internally inconsistent. Perhaps the most widely cited example of Muphry’s Law is that concerning a comment made by Stephen J. Dubner on his Freakonomics blog on the New York Times website. In an article in The Economist, the word “pasties” (i.e. Cornish pasties) had been used; obviously unaware of the famous Cornish snack, Dubner went on to correct this ‘error’ in his blog, saying they meant to write “pastries”. As you can imagine, Dubner then received several comments on his blog informing him of his own mistake! Apparently The Economist responded to all of this by sending Dubner a Cornish pasty in the post! I doubt he’ll be making the same mistake any time soon…

The law also goes on to say:

“If a mistake is as plain as the nose on your face, everyone can see it but you. Your readers will always notice errors in a title, in headings, in the first paragraph of anything, and in the top lines of a new page. These are the very places where authors, editors and proofreaders are most likely to make mistakes.”

I couldn’t help but chuckle as I read this section, because it is simply true! As an editor, sometimes you can be so involved in looking for those harder-to-spot errors that every now and again a glaringly obvious mistake simply passes you by. We are all human after all, but this is precisely why at our editing company we always make sure that a second person checks over an edited document.

However, I’m sure that instances of Muphry’s Law still crop up from time to time, especially when commenting on someone else’s grammatical errors. (If you have any examples of your own then please feel free to share them with us.) But remember, those who love to correct others’ mistakes had better look out; Muphry’s Law is out to get you!

… And some commonly confused uncountable nouns.