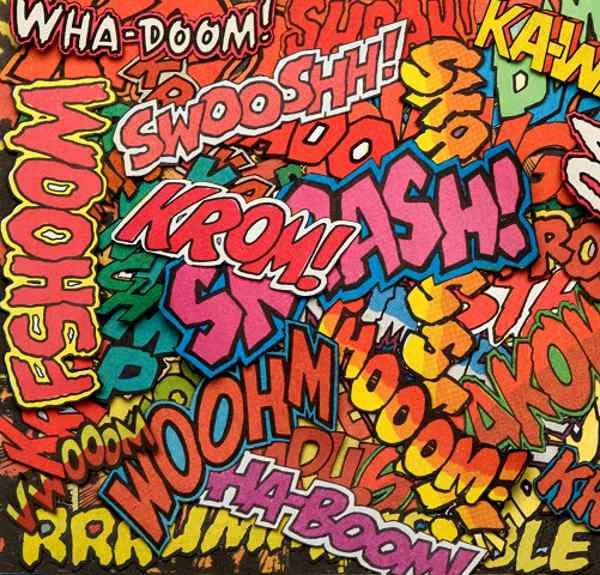 Cuckoos and Choo Choos – Onomatopoeia for Learners of English

Anyone who has heard a cuckoo make its distinctive call or a steam train blow its whistle will have an idea what the word ‘onomatopoeia’ means. Put simply onomatopoeic words are words, which sounds like the thing they represent. If we look at our two examples above, a cuckoo’s spring call does indeed sound as though it is saying, ‘cuck’ followed by ‘oo’ and a stream train’s whistle is a very loud ‘choo choo’. 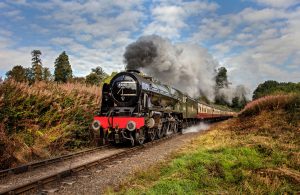 Onomatopoeia is not just an English phenomenon and occurs in most languages. The Latin roots of the word onomatopoeia mean ‘the making of a name’ but it can just as aptly be applied to words that aren’t names. We look at some of our favourite onomatopoeic English words and their meanings.

When you think about how children use sounds as they develop speech, it is small wonder there are so many childhood onomatopoeic words. Most parents will be able to tell you about words their offspring have made up and some of these will have onomatopoeic roots. Here are a few examples of onomatopoeia for children:

Baa – the sound a sheep makes 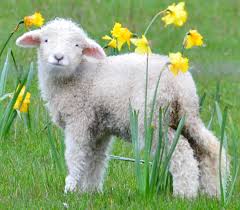 Vroom – the sound a car makes

Hiss – the sound a snake makes

Meow – the sound a cat makes

Quack – the sound a duck makes

Tinkle – the sound of water trickling 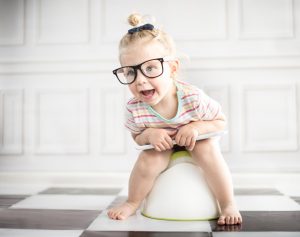 If you want to hear a great example of onomatopoeia for children listen to the nursery rhyme ‘Old Macdonald’.

Have you ever sat underneath a tree and made up new words to represent the sounds you can hear? If not maybe you would like to try it, it would be a great way to experiment with language. Nature has such a strong impact on us; it is no surprise that the sounds within it have influenced the English language. Here are some examples of onomatopoeia in nature.

Plop – the sound of a stone falling into water

Patter patter – the sound of raindrops falling on leaves

Rustle – the sound of leaves blowing in a gentle breeze

Flutter – the sound of a bird taking flight

Gurgle – the sound of a brook flowing quickly downhill 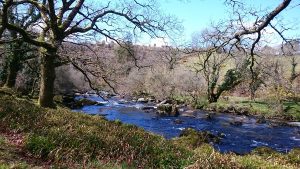 Onomatopoeia in nature is in popular use in poetry. Read out loud the poem below, how many onomatopoeic words can you find?

Onomatopoeic sounds made by people

Achoo – the sound of somebody sneezing

Mumble – the sound of low, unclear speech (try saying ‘mumble, mumble, mumble’ and you will see what we mean)

Slurp – the sound of noisy drinking or eating 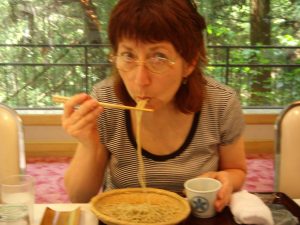 Sniff – a sharp intake of breath through the nose

What do you think these onomatopoeic people sounds mean?

Businesses that want their name to become a household brand often use English grammatical strategies such as alliteration (words that start with the same sound like Coca-Cola), rhymes (like Lean Cuisine) and onomatopoeia. Some great examples of onomatopoeic brand names include:

Bing – Searching for something online? ‘Bing’ there it is.

Because onomatopoeic words are related to sound we could all make up our own. This is exciting because made-up words are one way that language develops. Take the poem Jabberwocky by Lewis Carroll for instance.

‘Twas brillig, and the slithy toves
Did gyre and gimble in the wabe:
All mimsy were the borogoves,
And the mome raths outgrabe.’

There really isn’t such a thing as a ‘slithy tove’ and we will never know if they ‘gyre and gimble in the wabe’ but with all of that beautiful and imaginative made up onomatopoeia, it isn’t difficult to imagine what Lewis Carroll was talking about.

When you spend time with children you will soon discover that they aren’t afraid of making up onomatopoeic words of their own. Some families adopt these and they end up being passed down through generations.

Write your onomatopoeic words in the comments below.